About The Young Team

THE NUMBER ONE TEAM IN NORTHEAST OHIO

We're on a mission.

We strive to revolutionize the real estate experience with energy, passion, and excitement.

Passionate. Enthusiastic. Attentive. Transparent. Honest. We’re the people you can count on to manage your Ohio home sale. Every member of our team has one sole focus and that’s getting you the results you want.

From day one, we set expectations and deliver on our promises. We approach each transaction with your best interests in mind. We don’t waste time telling you what you want to hear. We tell you what you need to hear.

We are a team driven by experience, knowledge and creativity that has helped sell more than 1,000 homes in Northeast Ohio. Our proven team model of specialists has redefined real estate and helped us become one of the fastest growing real estate companies in Cleveland Ohio. 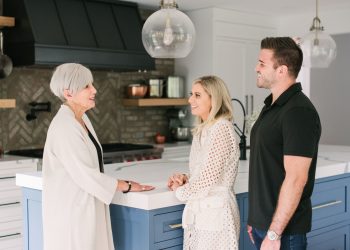 Founder, Terry Young, began helping families buy and sell homes in 1994. The Young Team was officially launched in 2003 as Jeff Young left the development business to join Terry as a real estate agent. Six years later, Ryan Young joined his parents, to lead The Young Team in 2013. Josh Young joined the team in 2016. 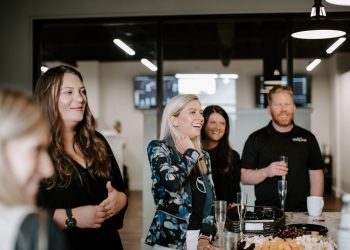 The Young Team continued to grow, adding a roster of specialized agents, listing specialists, photographers and transaction coordinators. This team of specialists enabled the agency separated itself from other real estate firms with its ability to provide enhanced service and a higher level of expertise at every step in the process. 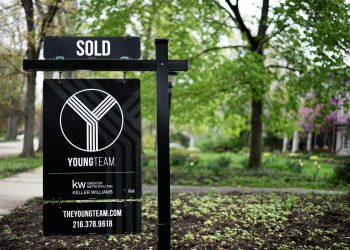 In just three years, The Young Team doubled the number of families it served in a year and went from $35 million to $85 million annual real estate sales. The agency continues to break sales records year after year as more and more homeowners in Northeast Ohio turn to The Young Team to get the most out of their home sale. 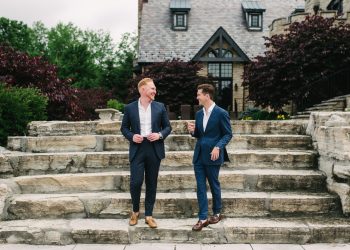 The Young Team launched a new division, Young Luxury, to elevate the service provided to premier properties in Northeast Ohio. Led by Ryan Young and David Ayers, Young Luxury creates bespoke experiences for some of the most luxurious homes in the area. State of the art office space for Young Luxury is set to open in 2022.
2003
2015
2018
2021

Though he grew up in a family steeped in the local real estate market, Ryan first pursued a culinary degree from CIA in Hyde Park. He often draws upon the experience gleaned from working in the hospitality industry to create memorable experiences and top level service for all his clients. After a long career in the culinary and hospitality world, Ryan moved back to Cleveland to join his family and help grow The Young Team. In 2012, Ryan began to lead The Young Team, driving the team to double business year after year. In the same way several ingredients are combined to make an amazing dish, successful real estate deals require an amount of care, finesse, and skill few other professions demand. He is also the brains behind his latest venture, FlashHouse. Although Ryan’s most coveted title these days is dad as he and his wife are new parents and getting their growing family settled in Moreland Hills. In his spare time, Ryan enjoys cooking, traveling, skiing, and supporting our beloved Cleveland sports teams. 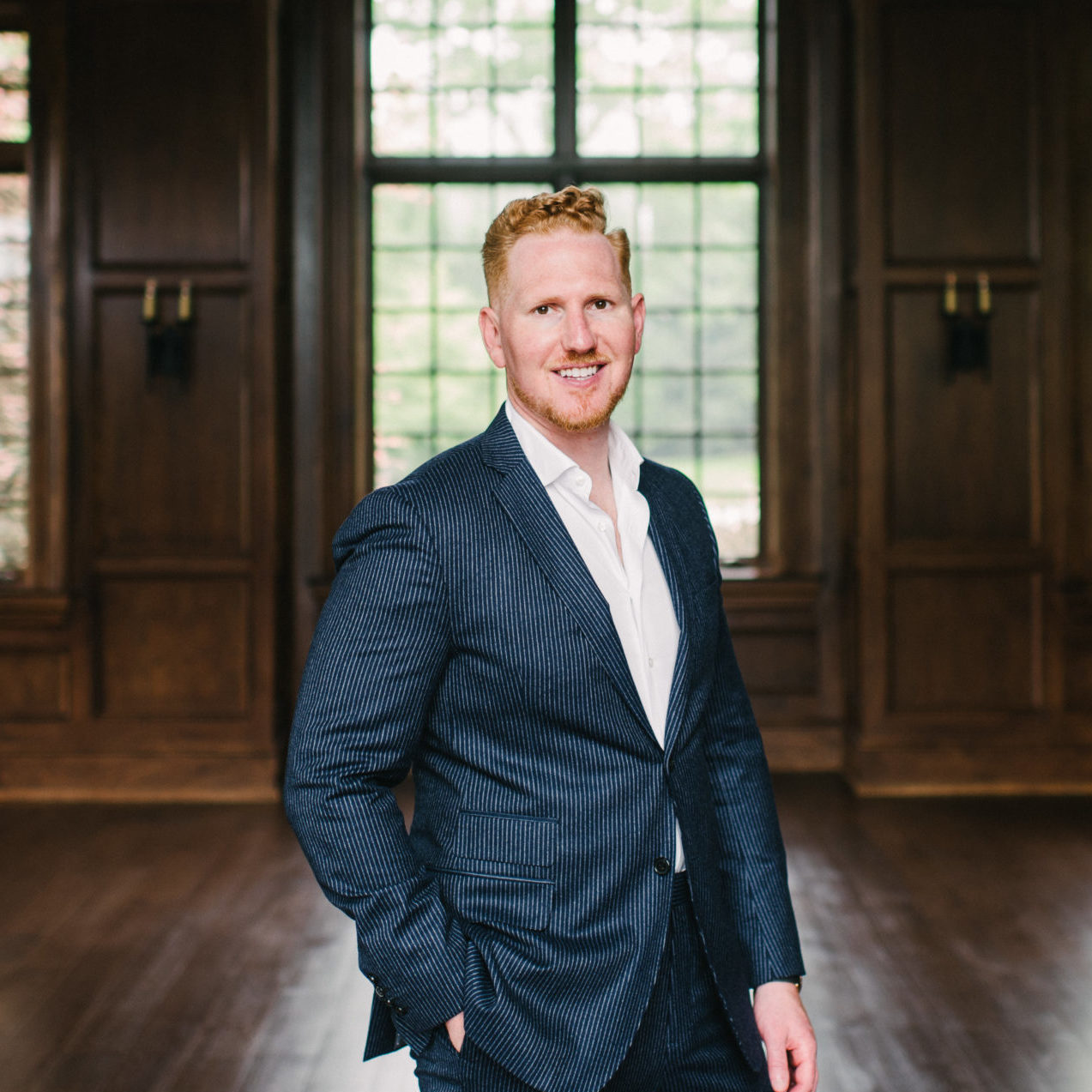 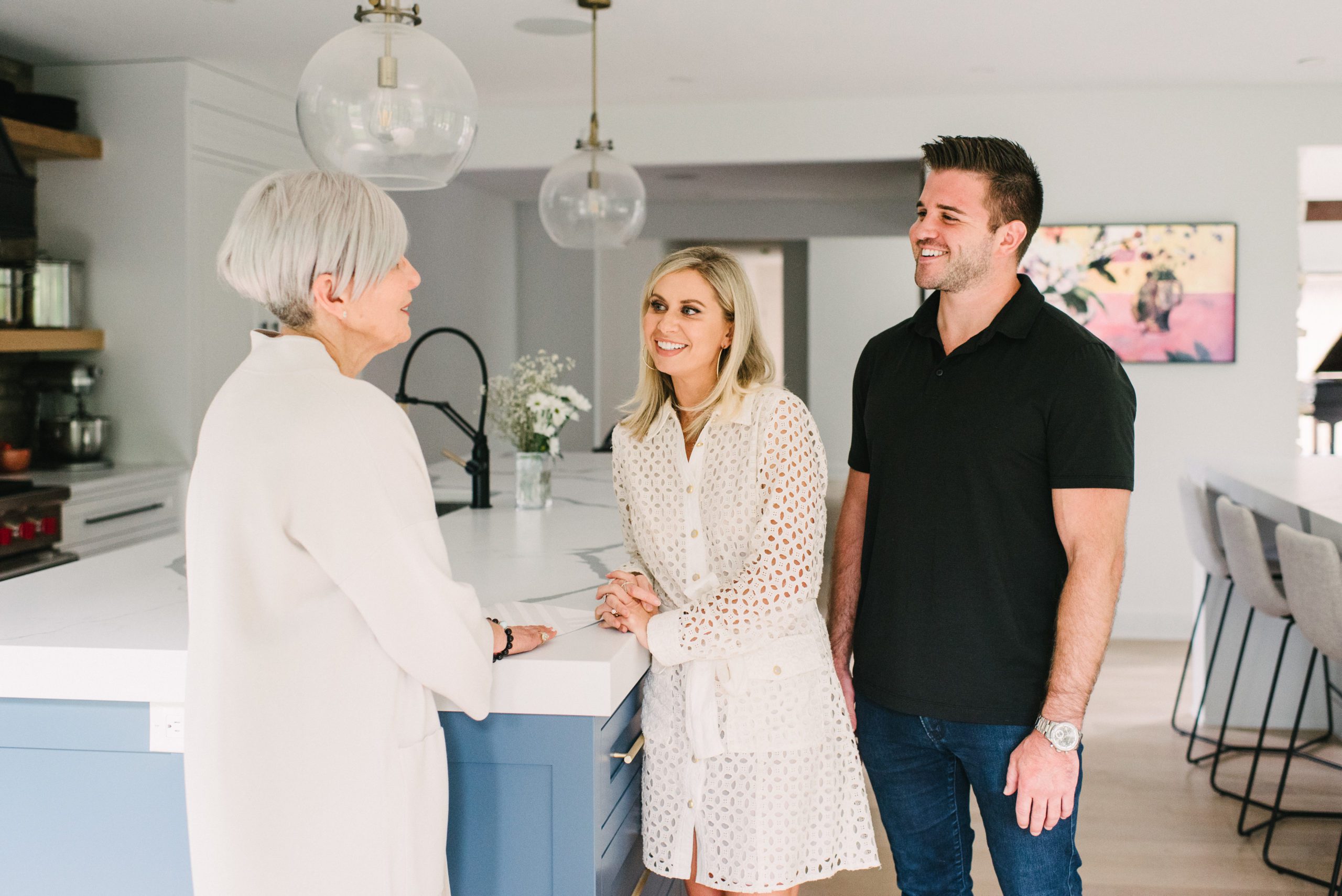 When you work with The Young Team, your agent is just the beginning. While they serve as your primary contact, you also have the power of an entire team of experts behind you. Each team member specializes in an area of the home sale transaction to make the process more efficient and easier on the client.

Serving all of Northeast Ohio

Over the past decade, the Young Team expanded to Cleveland, Akron, and Canton, and serves all of Northeast Ohio.